This photo is © Nico Tondini 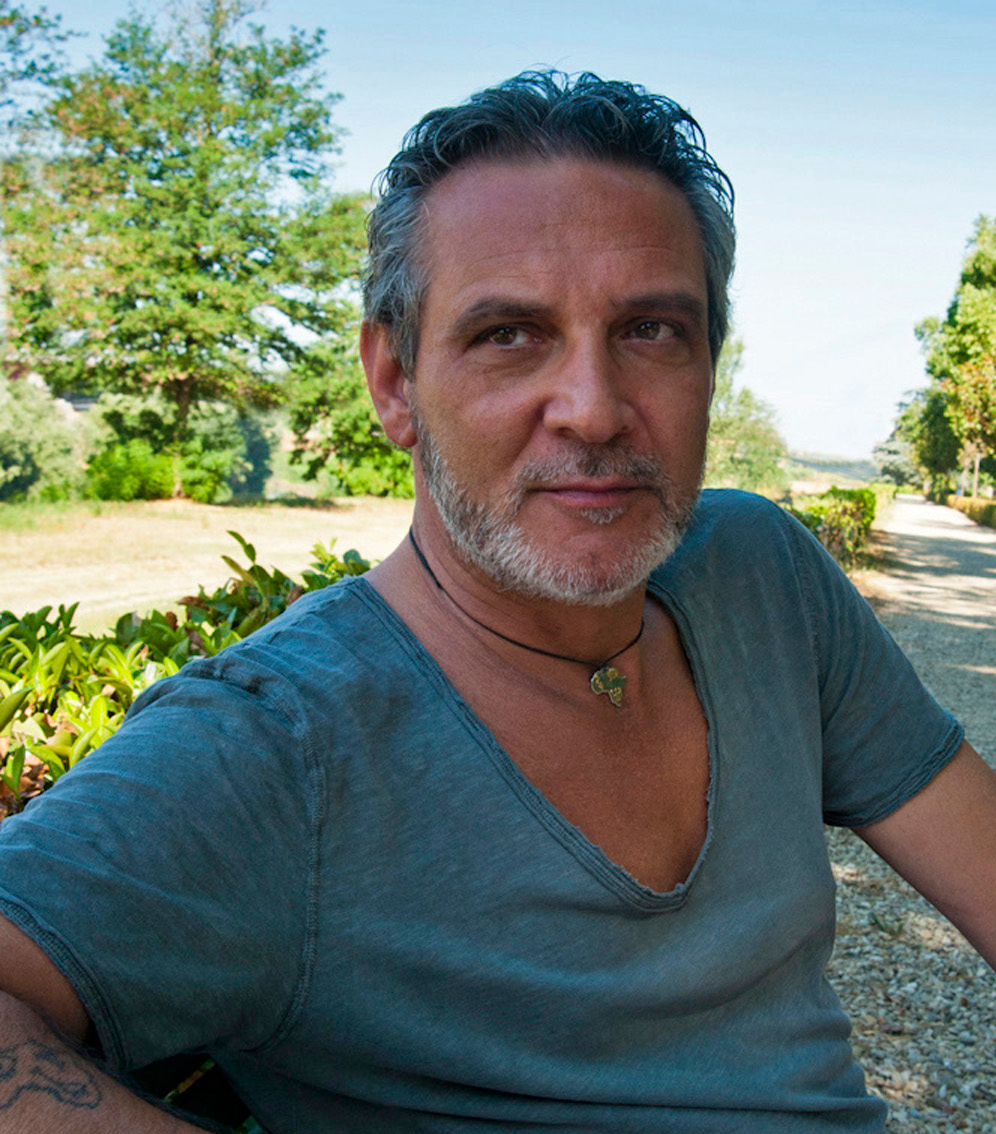 Born in Arezzo (Tuscany) in 1955, Nico Tondini began practicing photography in 1975, mostly devoting himself to black-and-white portraits. After attending photography and image classes with Professor Bacherini of University of Florence, he began taking interior photographs.

Thanks to his interest in food and cookery, he soon began writing and illustrating recipes and food articles. He attended a course given by Milanese photographer Riccardo Marcialis, one of the most qualified authors of food pictures, then he began contributing to several Italian and foreign gastronomy magazines.

Since 1985 he has been publishing travel reports as well. In 1987 he moved to Milan, where he began producing articles and photographic reports for ethnographic, geographic and lore reviews.

He is Specialist Member of A.I.E.A. (Italian Association of Experts of Africa).

This website uses cookies to improve your navigation. If you like obtaining further information or if you want to deny your approval, click HERE. By closing this banner or going on navigating, you agree with their use.Close